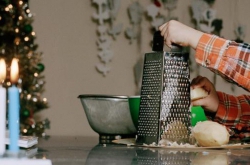 Using a grant from philanthropic outfit United Jewish Appeal, the Y designed an art project that celebrates diversity in the community and welcomes interfaith families.

“The Y really has an open-door policy — even though we’re a Jewish agency, everybody from the community is welcome here,” explained Deborah Katznelson, Chief Social Services Officer at the Y. “We want to make people feel comfortable with us.”

To bring the project to life, the Y tapped Ben-Zion, who was raised in Israel and moved to Northern Manhattan in 2008.

A central exhibition of interfaith family photographs and the accompanying interviews will take place at the Y from June 7 to 14, and is open to the general public. On June 7, a kickoff event will feature a world music concert, and comments by Ben-Zion and Marks.

“Most of the families spoke of the feeling of openness and community that they have here,” said Marks. “Families like the Jewish content of our programs, but said they appreciate that everyone can be part of it, even if you’re non-Jewish.”All of the posters now displayed at local stores, pharmacies and restaurants feature a short description about the family depicted in the photograph, along with a quote that the family felt best described them.

“For a lot of people, the Y is their first entry point to experience Jewish culture,” stated Katznelson. “It’s a more relaxed way for them to do it. We want to show the community who we are, through the eyes of people who are already here.”

“The Y project is really about the sense of community in this neighborhood, and how diversified it is,” Ben-Zion added. “There are many interfaith and interracial couples who choose to reside here, because it feels welcoming and accepting.”

Using a grant from philanthropic outfit United Jewish Appeal, the Y designed an art project that celebrates diversity in the community and welcomes interfaith families. 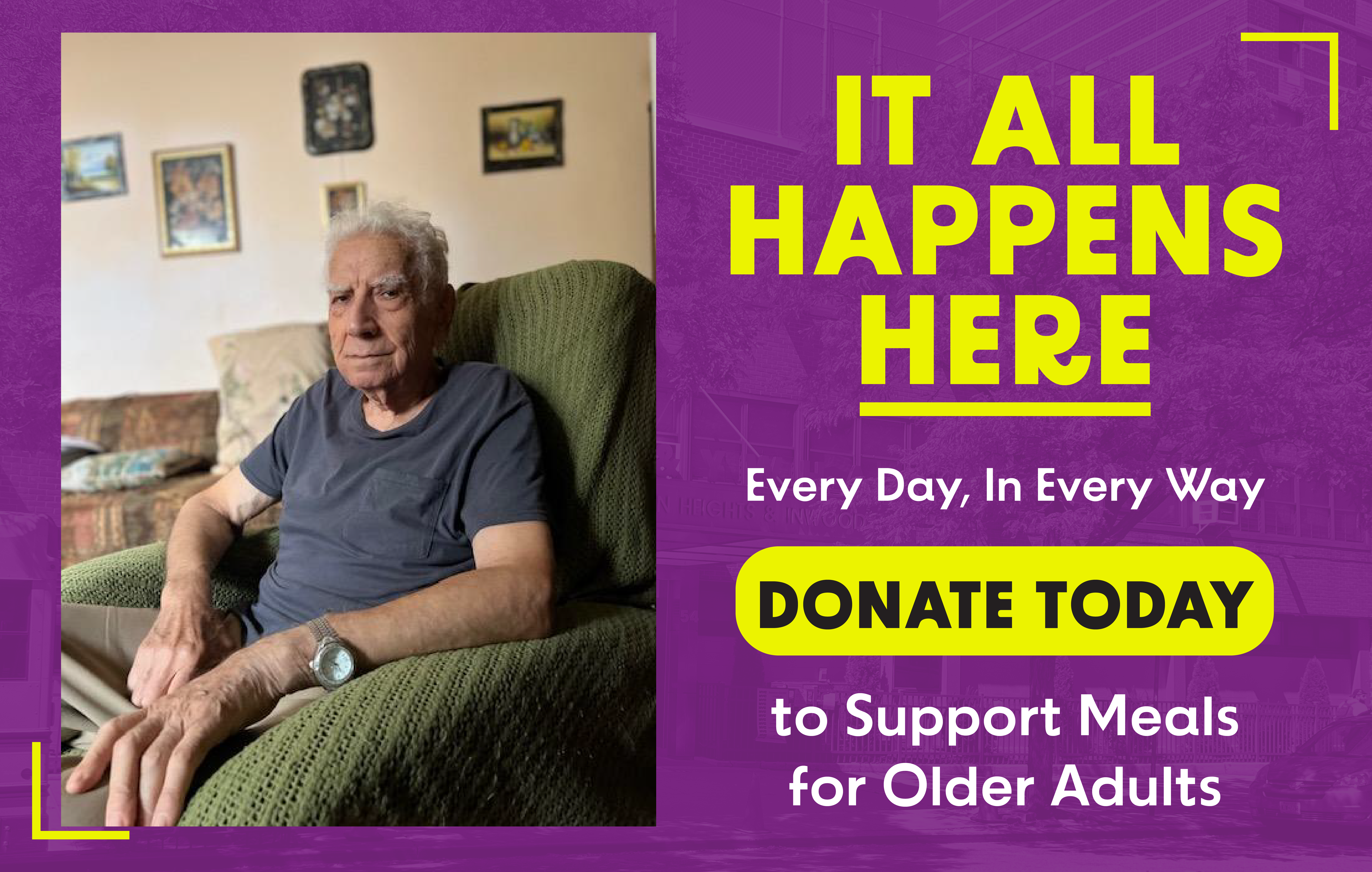