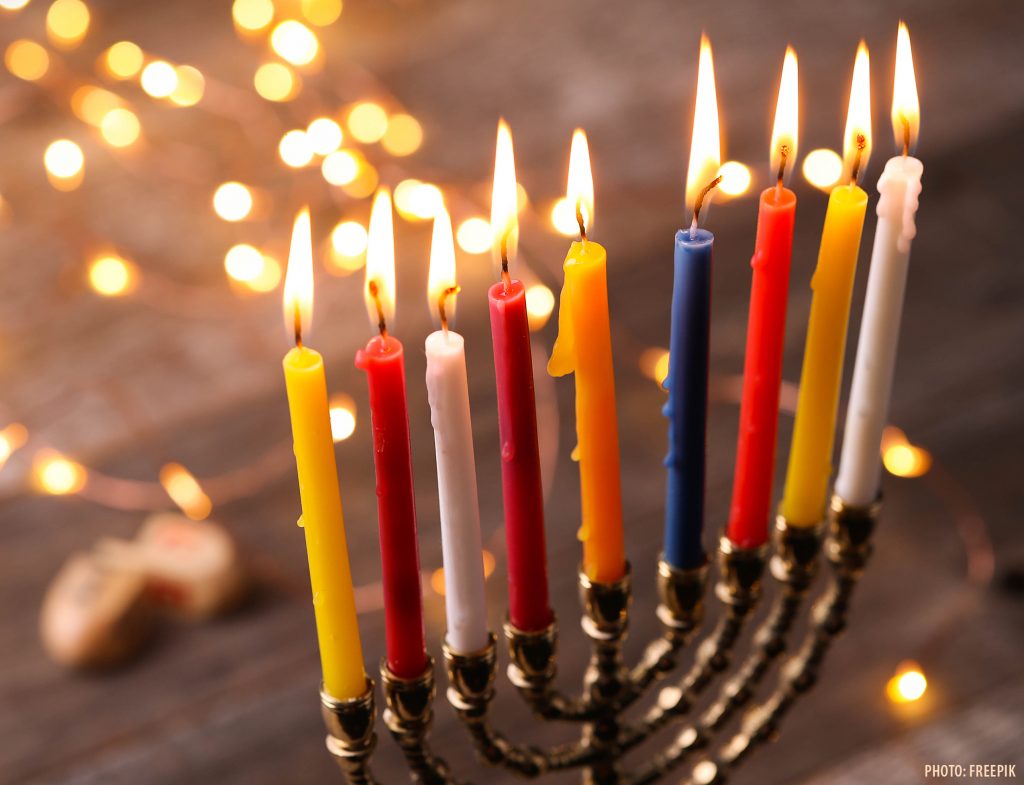 Hanukkah: A Holiday for the Public Square

Hanukkah is a holiday regularly stuck between popular mythology and ancient history. When asking the average person to explain Hanukkah, they might recount the story of the small jug of oil that miraculously lasted for eight days. Others might share that Hanukkah is about the 2nd-Century BCE religious battle for hegemony fought between the Maccabees, a group of Jewish zealots, against the Greek-Assyrian’s under the rule of Antiochus Epiphanes IV.  The challenge with both of these narratives is not their inherent veracity, but rather the limits their connection offers to the modern Jew.

For adults who have widely discarded myths of the Tooth Fairy, Santa Claus, and the Loch Ness Monster, accepting, without intellectual bifurcation, a divine miracle regarding oil is, at times, a step too far. Similarly, a historical approach to Hanukkah is also often lacking.

The regular paraphrased summary of Jewish holidays: “They tried to kill us. We won. Let’s eat!” is playful yet woefully uninspiring. It is difficult enough to feel connected to a pre-COVID existence much less to a moment almost 2,000 years ago.

What makes Hanukkah important is not its origins, but rather its uniqueness amidst the rest of the Jewish calendar. While most Jewish holidays are regularly staged in either the home or the synagogue, Hanukkah is different. The major symbol of Hanukkah is the lighting of the hanukkiah, the Hanukkah menorah. Instructions for this lighting insist that the hanukkiah be kindled at dusk, in view of travelers, specifically while they would be on the roads. While other holidays are holidays of intimacy, Hanukkah is a holiday of public declaration.

Interestingly, the public nature of Hanukkah is similar to our current moment in Jewish history.  For decades, Jewish leaders and laypeople alike have looked at Jewish demographics with fear.  As birthrates declined among the non-Orthodox, and intermarriage and assimilation rates increased, there was real fear as to whether there would be non-Orthodox Jews in the future.

In May of 2021, the Pew Research Center released its most recent study of the American Jewish community. Interestingly, the Pew data seems to indicate that though norms and modes of how Jews practice have shifted, widely, Jews still proudly identify as Jewish. Insisting that Judaism is not just an assumed identity for “Jewish places” but rather that Jewish culture and Jewish values remain present in the experience of daily living, this paradigmatic shift aligns beautifully with the Hanukkah holiday.

As we immerse in our celebration of Hanukkah, let us not be troubled by discussions of origins, but rather appreciate and celebrate Hanukkah for what it is — a public statement of Jewish connection, Jewish identity, and Jewish pride. What an amazing sentiment to celebrate! 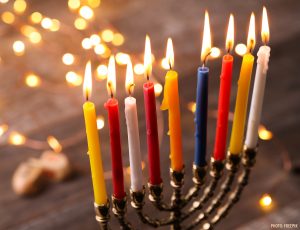 Hanukkah: A Holiday for the Public Square

Hanukkah is a holiday regularly stuck between popular mythology and ancient history. When asking the average person to explain Hanukkah, they might recount the story