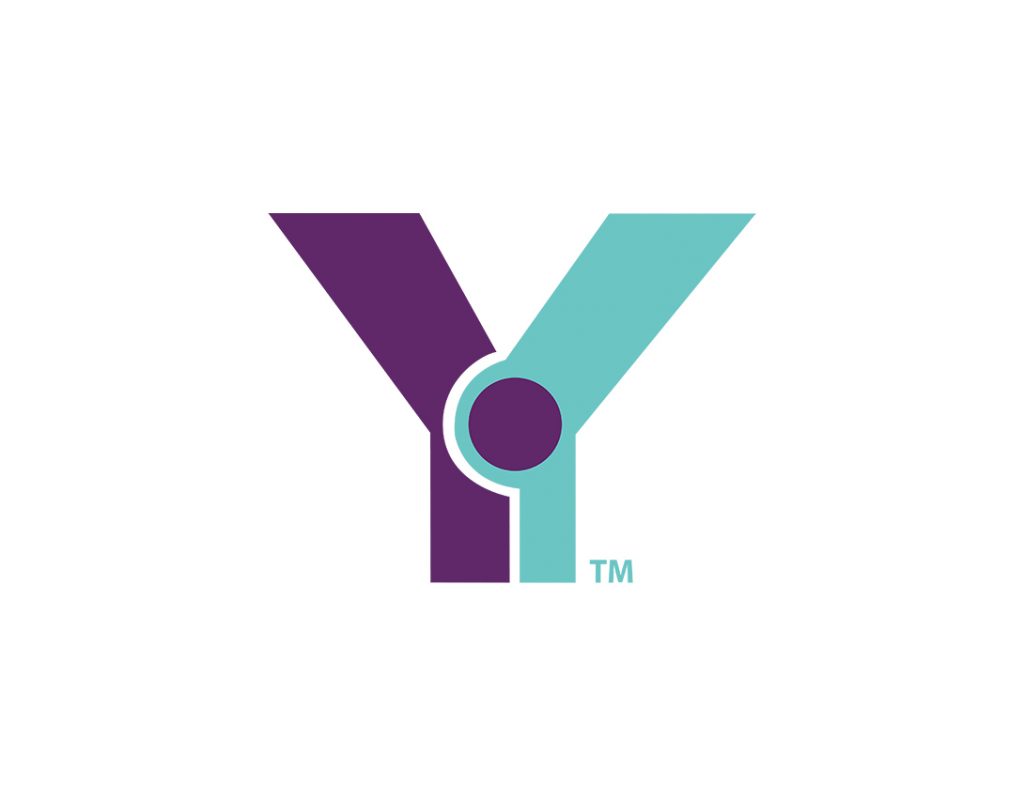 To honor her father’s survival in World War II and to commemorate her family members perished in the Holocaust , our very Own Victoria Neznansky has written a piece to be featured at the Hebrew Tabernacle gallery “Experiencing a Time of War and Beyond: Portraits of Spirited Holocaust Survivors”. The gallery will be opening on Friday November 8th.

My father, Yan Neznanskiy (spelled with an “‘i”n his official documents) , was born on January 19,1925, in the city of Kharkov, Ukraine. He never knew his father, Khona Neznanskiy, who died before his birth, in June of 1924. Khona was murdered in the fight against the organized crime syndicate which escalated following the chaos and violence of the Russian Revolution of 1917. Maria, his mother, was left on her own to raise her two young sons, Yan and David, in this difficult time. She never remarried and gave her sons her undivided love and care.

When World War II broke out, in an attempt to escape from the Nazis during the Holocaust, Maria‘s older brother, Isaak, took his wife and four children and ran to hide in the woods.  They were found and murdered…Maria’s second brother, Solomon, with his wife and five children, went into hiding; they were also found and murdered…My father’s only cousin, Masha, miraculously survived in the swamps of Belorussia.

My father’s older brother, David, a promising and talented university student chose the battlefield instead of pursuing a brilliant academic career.  He was wounded in the first months of the monstrous war but recovered and returned to the front lines.

Despite facing daily horrors, David’s letters to his mother were full of hope and love, with the repeated plea to his brother Yan: “Please protect our Mamochka (“beloved” mother)”, until on February 23, 1943, a letter came in a shape of a triangle with a brief announcement in pencil ”Your son has fallen in battle as a hero.”  My father Yan, following the sacred covenant between himself and David to guard their mother, chose to protect his mother from the tragic news: he quickly erased the writing, kept his brother’s death to himself and enlisted in the armed forces as a boy not yet 18 years old. Later, he found out that his mother, in turn, had received an official death announcement and chose to protect her only son from knowing the truth.  They grieved their loss together, and there is not a single day when David’s name is not remembered. My sister, Diana, was named in his memory.

War made my father a Hero. He received a medal of honor for performing the deadly task of clearing mines without any equipment.  More medals and awards followed. Each of his decorations tells a story of sacrifice, bravery and selflessness. Each year, on the eve of Victory Day on May 9th, he attaches them to his best suit and wears them not only to show his pride but to remember those who have not lived to wear them.  My name, Victoria, is an echo of Victory Day, in all its happiness and sadness.

Like many other Russian veterans, he never shared any details of the battles or deaths he witnessed with his family. Instead, he wrote loving and hopeful letters to his mother.

” I am warm in the cold bunker because of your inextinguishable love”, he quotes the famous song writer of 1941, A. Surkov.

We will never know how he felt when his friends lost their lives, their limbs, their minds.  The trauma inflicted by World War II has yet to be discussed as the new generations continue looking for answers.

We will never know how difficult it was for him and his fellow veterans to learn the truth about Stalin, about the ugly politics of the pre- and post-war periods, or about the real cost of his exemplary patriotism.  How degrading it was for him to face anti-Semitism, the abuse and betrayal of the totalitarian state that he was so proud of identifying with. How unbearable it was for him to leave behind his mother’s grave and the unknown last resting places of his brother and relatives.  To go through the immigration process, to adjust to a new country, a new language, a new culture,  all while continuing to offer incredible support to his family. One could easily picture a Russian officer, who survived the war, numerous losses, humiliations and fame, all generously offered by the Soviet state, as someone who is tough, negative, or just sad and distant. What he is known for instead is for his kindness, positivity, generosity, care and love.

My father has faced death three times in his life: once, on the battlefield, when a mine exploded; he survived, while his fellow soldiers were killed instantly. Later, in civilian times, he missed his plane to go on a business trip. That plane crashed, and my father survived. Lastly, in New York, he was hit by a car while crossing the street; he broke a leg, an arm, and ribs, but survived and recovered in spirit and in health. Maybe that’s why his favorite saying is “It will be good”.

My parents have been together for 59 years, and as we near his 89th birthday, my father deserves the highest recognition for being the most loyal and stoic caretaker of our dear mother; for being the most giving and loving father of my sister and myself, and for being a model to his four grandsons and one granddaughter.

He is Our Hero. 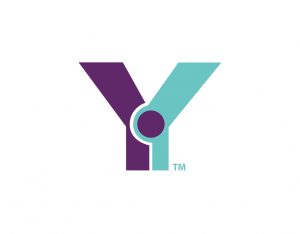 To honor her father’s survival in World War II and to commemorate her family members perished in the Holocaust , our very Own Victoria Neznansky